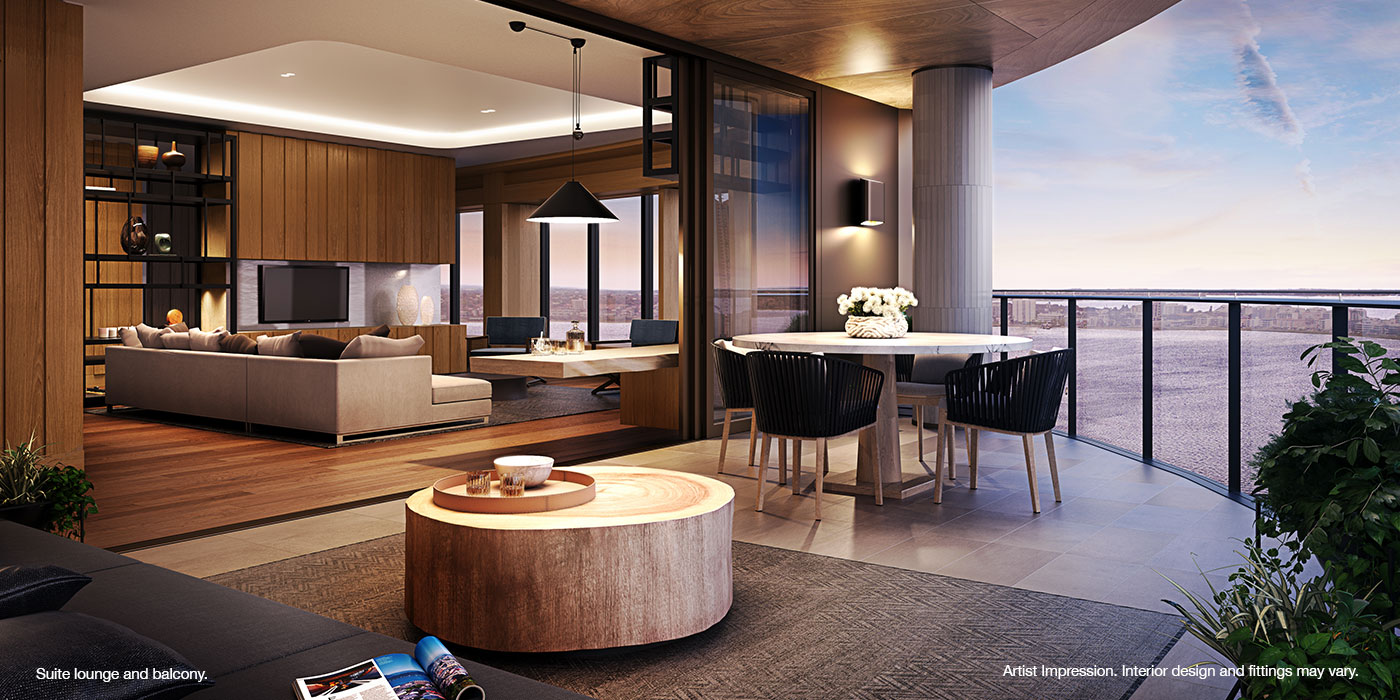 The HIA estimated that in the June quarter, the monthly repayment on a median-priced house accounted for less than 27 per cent of the average income.

In Sydney, buyers needed twice as much income to service a median-priced home.

Affordability in Perth has improved 5.6 per cent over the past 12 months.

This is because of a 3.4 per cent fall in the median price of Perth houses plus a modest increase in wages.

Compared with the peak of the pre-global financial crisis property boom, houses in Perth are twice as affordable.

Outside Perth, housing is still relatively more affordable but for the first time in several years it has become slightly harder to buy.

The HIA said that in the June quarter it took 23.1 per cent of a non-Perth resident’s income to buy into the market.

It was 23 per cent in the March quarter. Housing affordability has improved almost 7 per cent over the past year. 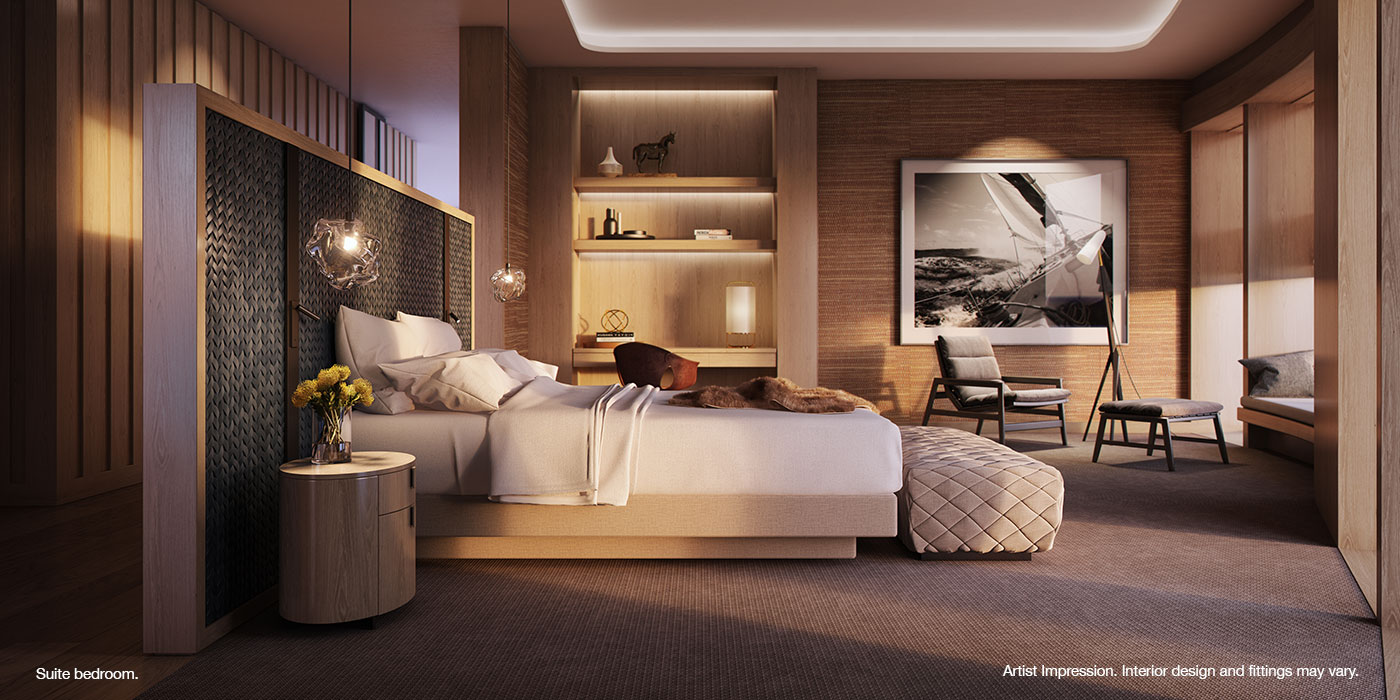 HIA WA executive director John Gelavis said the improvement in affordability was a long way from the problems of the mining boom, which had priced many people out of the Perth market.

“Massive resource booms in WA over the past two decades have had the economic side effect of rapid dwelling price growth, resulting in poor affordability,” Mr Gelavis said.

“The latest level is a vast improvement on the long term.”

HIA economist Diwa Hopkins warned that there might be price pressures building longer term in Perth because few new properties were coming on to the market.

She said population growth had slowed because of the end of the mining boom and new building construction had fallen.

“This risks causing an under-supply to emerge over the longer term in Perth,” Ms Hopkins said.

The figures came as analysis by CoreLogic showed WA had the biggest falls in house values of any State or Territory over the past decade.

Apartment values in WA’s north had fallen more than 73 per cent.

In central Perth, unit values had slipped 19.5 per cent.

“BUYER BEWARE”
Get the REAL DEAL to help you BUY BEST 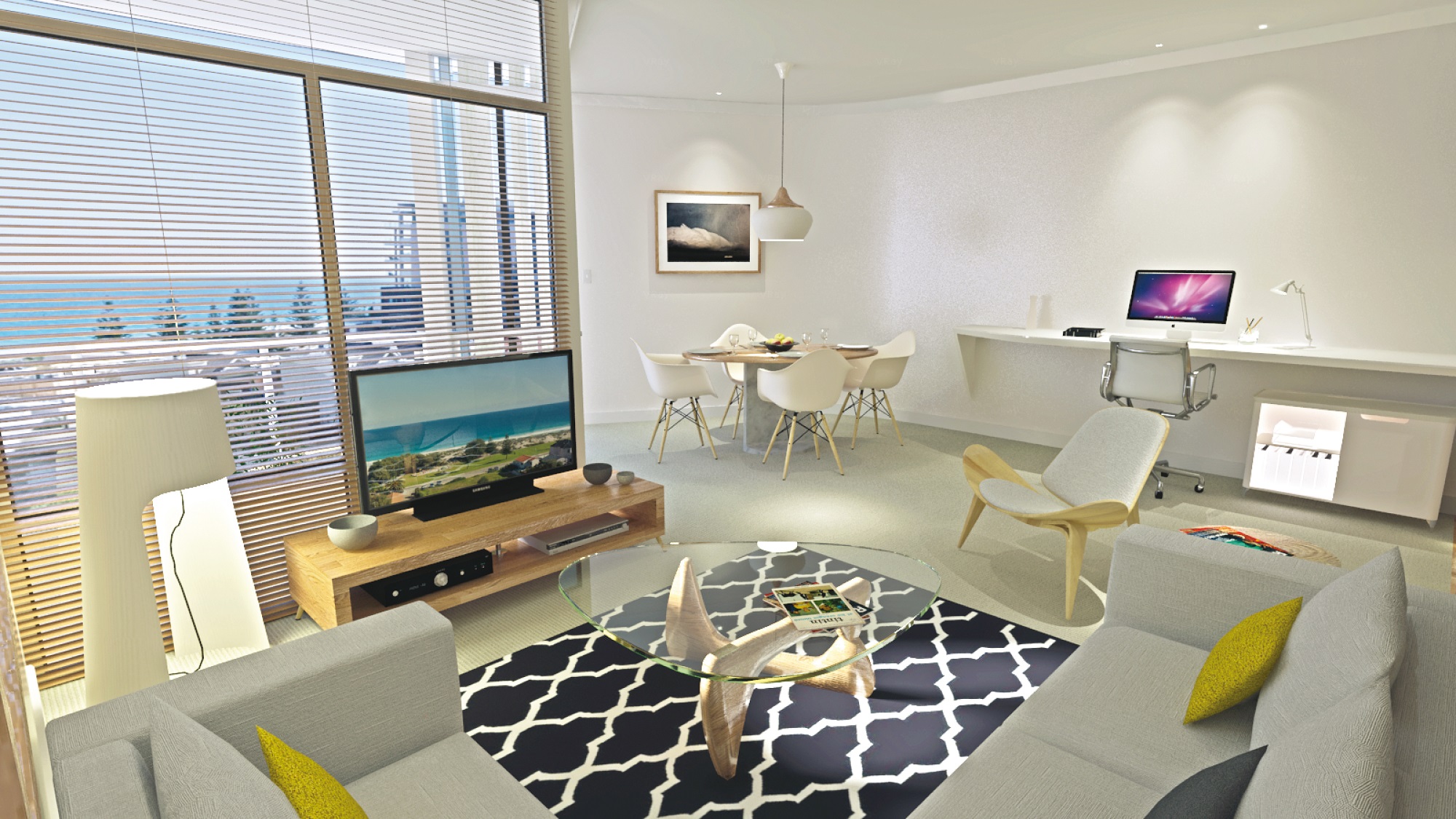